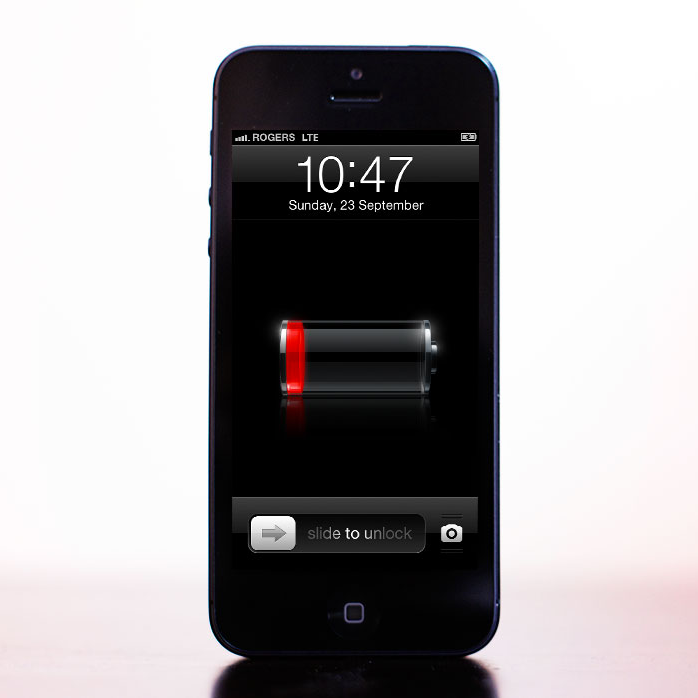 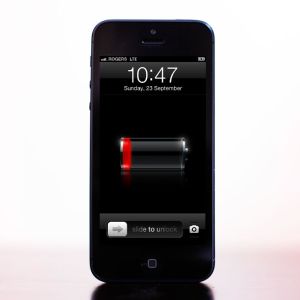 2 years ago I was on the way to lunch with a friend, as I was arriving I went to call him and I realised that the conference call I was on that morning had left me with a flat battery. I was pissed! I had bought a $1000 phone and it couldn’t even last the whole day if I wanted to actually use it in the way the manufacturer intended.

After that meeting I went home and decided I was so angry that I would do something about it. I jumped on Google and had a look around, but all the cases were more expensive than I wanted to pay. $100+ for an iPhone battery case from the market leader was too rich for me so I thought ok, I want a battery case but I’m not prepared to pay for it. Who gets free battery cases? The guy who makes them!

And so begun the last 2 years adventure.. I imported 10 battery cases and sold 9 on eBay, keeping the 10th for myself. Those cases sold in about 4 days so I knew I was on to something. I put the money that came from those 9 cases back into the kitty, stuck a little more money out of my pocket and bought 25 cases. 25 cases sold in 10 days. My internal entrepreneurial spidy senses started to tingle, I’m going to be richer than astronauts!

After 6 months, I started to notice that other people had cottoned onto the same idea as me. Margins were shrinking, competitors were offering the same thing for less money and the now healthy flow of cash was beginning to slow down a little. I looked at the current race to zero and realised that I had about another 6 weeks before I either had to find another product or do something game changing.

I decided to brand the cases I was importing. The website I had setup to sell the cases is called Mobile Mafia, so we ran a competition to come up with a name for our line of battery cases. The winning name was The GodCharger.

After branding the cases, sales began to pick up considerably. I began playing with Facebook ads again, after a fairly miserable previous attempt I discovered that the branding had made a huge difference. When we first launched the product on Facebook, we regularly had evenings where over 100 customers were browsing the site at any one time and they weren’t just browsing, they were buying too!

This year we’re launching The GodCharger 2.0 we have partnered with Avance Electronics to deliver the smallest and lightest iPhone 5 battery case on the market. It is Apple MFI certified and has some highly advanced technology inside it while keeping the case as small as possible.

The GodCharger 2.0 comes in 1700mAh and 2100mAh models and is available in Black, White, Red and Gold. We will also be releasing a version that is built into a genuine leather wallet!

Check out the GodCharger 2.0 here!